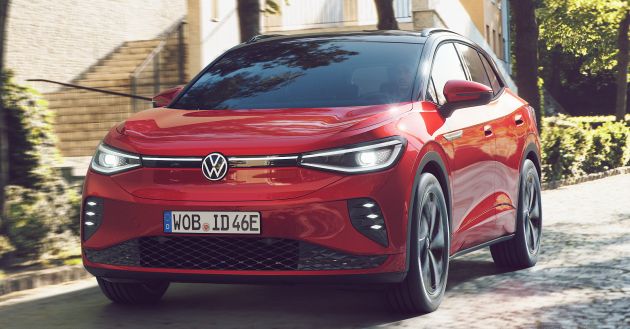 We usually see news of internal combustion engine (ICE) vehicles being banned in favour of EVs, but this is a little bit different as Switzerland is reportedly considering limiting the use of electric vehicles in the event of electricity shortages.

While new regulations are still being drafted, it was specified that ‘the private use of electric cars is only permitted for absolutely necessary journeys’, according to Spiegel.de.

There isn’t a timeline yet on when it would be implemented and is only considered necessary when the most extreme power-saving measures are needed. In a bid to further reduce electricity consumption, the country may also look into lowering the speed limit on its roads.

For now, electricity conservation efforts will be focussed on private households with specific measures being proposed. For example, washing machines should not operate beyond 40 degrees Celcius while leaf blowers and patio heaters may not be operated. Even video streaming is expected to be done in standard definition.

While the Swiss are looking to reduce the use of EVs in the event of electricity shortages, the rest of Europe have taken on other conservation measures. Spain reported a four percent drop in electricity use since the first week of implementing restrictions in August while Germany’s energy-saving plans involve measures such as restricting the use of heated pools and heating be set at 19 degrees.