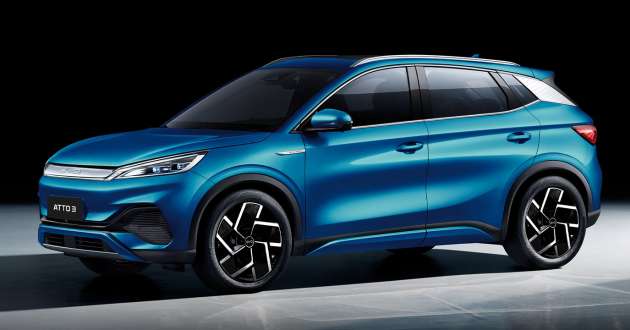 Sime Darby Motors, the official distributor of BYD vehicles in Malaysia, has announced it will hold a grand launch for the Atto 3 from December 9-11, 2022. Set to take place at Bandar Malaysia, the company is inviting the public to attend the event, although you’ll want to register fast as there are limited spots available.

The Atto 3 is one of a few BYD models that have been confirmed for Malaysia, and the fully electric crossover will be offered with a choice of two battery capacities. The first is a 49.92-kWh pack that offers up to 345 km of range following the WLTP standard (410 km NEDC), while the other option is a 60.48-kWh unit that provides up to 420 km of range (480 km NEDC).

Both are BYD’s in-house developed Blade EV battery packs that power a front-mounted electric motor rated at 204 PS (201 hp or 150 kW) and 310 Nm of torque. The Atto 3 supports AC charging (Type 2 connection) up to 7 kW as well as DC fast charging (CCS2 connection), the latter at a max of either 70 kW or 80 kW corresponding to battery capacity – the higher input allows for a 0-80% state of charge to be reached in 45 minutes. 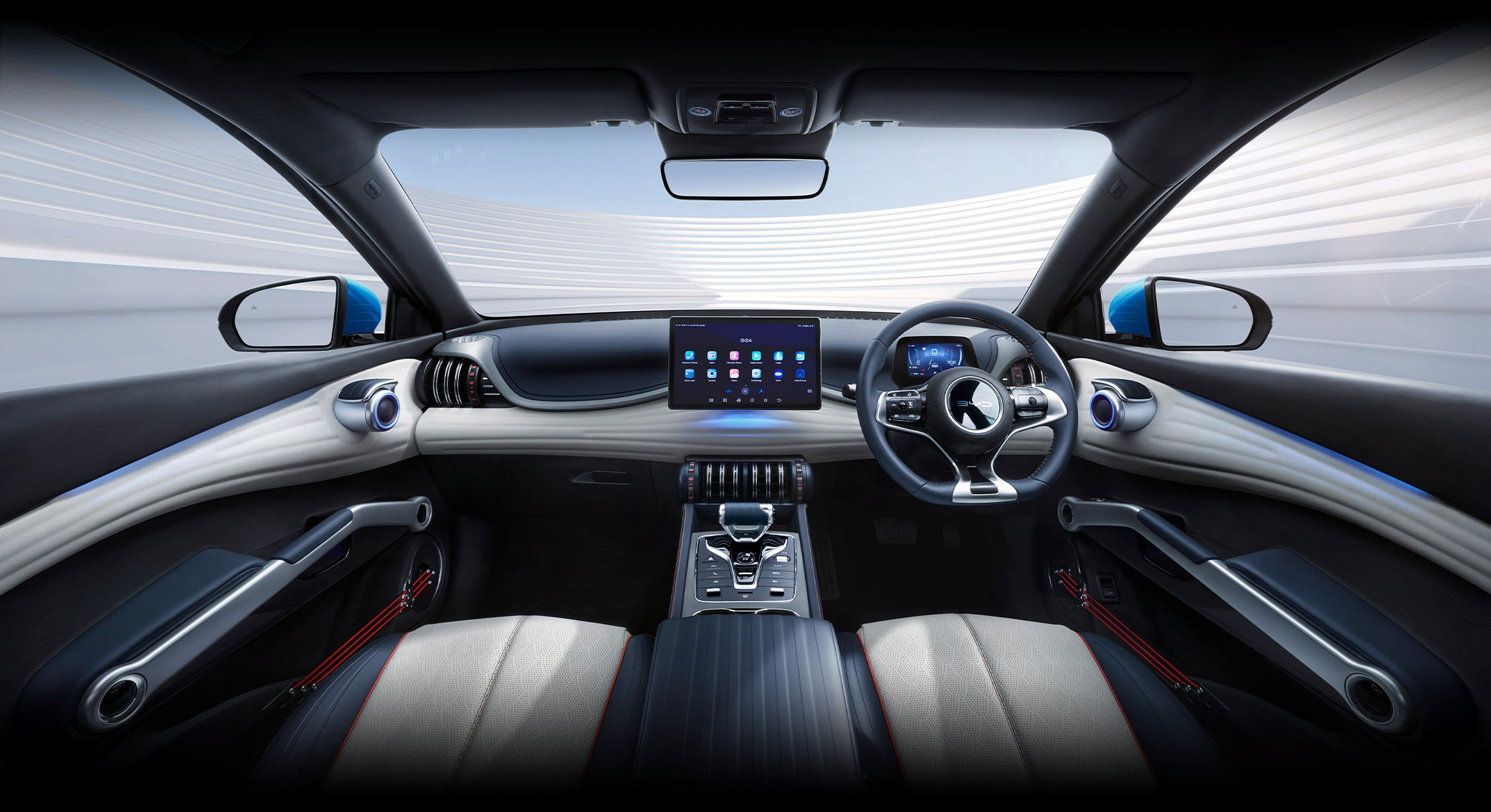 Final pricing (and specifications) will be revealed when the Atto 3 is officially launched but it is estimated to retail between RM150k to RM170k. The projected price range places the BYD EV within range of the Hyundai Kona Electric that starts from RM156k and tops out at RM208k, the latter also capable of netting the base Lite variant of the Ioniq 5 with a 58-kWh battery.

The Atto 3’s estimated price range is also in direct contention with the GWM Ora Good Cat, which is another EV from China that will be sold here. Last week, we reported that the Good Cat had received over 100 bookings even before its official launch. The GWM EV is expected to cost between RM150k to RM160k and will be offered in four variants and two battery capacities.

Once again, if you’re interested and want to be among the first to get up close with the Atto 3, RSVP for the launch event that takes place at Bandar Malaysia from December 9-11, 2022.